Founded by Edmonds-Metzel Hardware Co., of Chicago Illinois in 1907, American Flyer started its business in the model train industry. By 1918 Edmond-Metzel was so well known for its trains that they got out of the hardware business and changed their name to American Flyer Manufacturing Co.

American Flyer, AKA “Chicago Flyer” stamped its name in the industry as the “Budget Brand”. By undercutting its major competitor, Ives (large American Toy manufacturer 1868-1932), American Flyer clawed its way to the top and eventually was purchased by A.C. Gilbert Co. in 1925. Under the new leadership of A.C. Gilbert Co., by 1938, AF expanded its business to model Bicycles, Motorcycles, and Wagons, and by 1940 moved to full-scale bicycles as well.

In 1961, American Flyer’s owner A.C. Gilbert passed away. By 1966 AF discontinued model trains and eventually closed their doors in 1967. From its fall in 1967, American Flyer Manufacturing Co. disappeared as a business, until it was resurrected by a Southern California local entrepreneur in 1989. 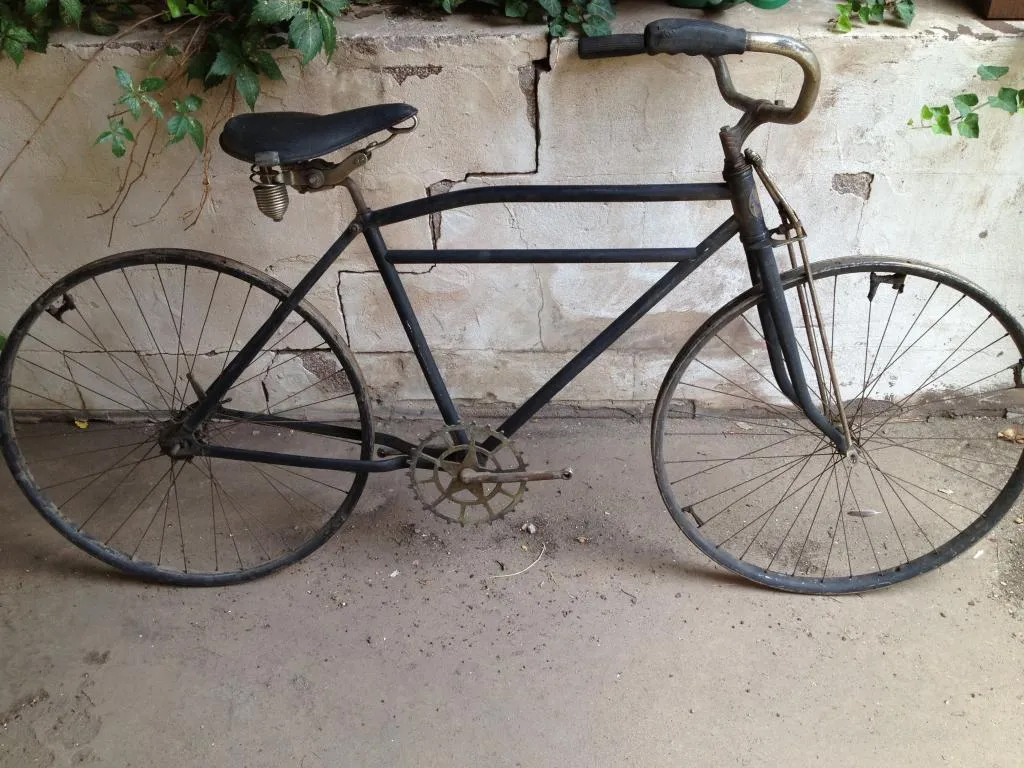 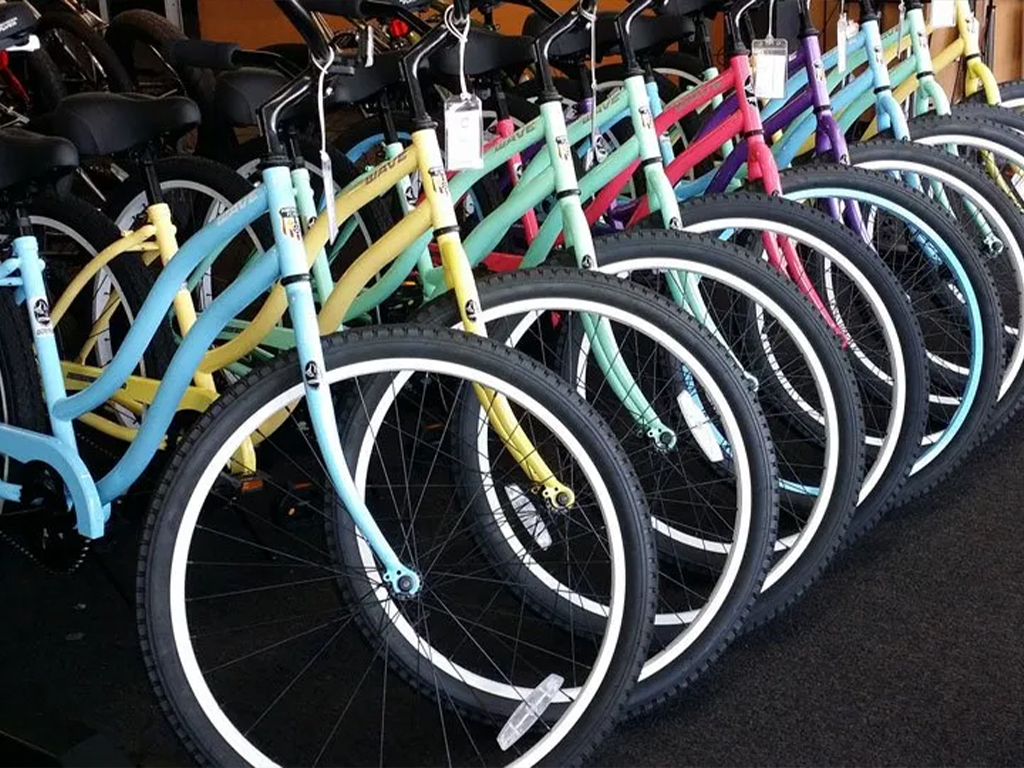 After their reincarnation in 1989, American Flyer quickly found itself as a minnow in a school of sharks. Under the brand name American Flyer Bicycle Company, AFBC only knew to enter back into the market where it all began.  Re-known again as a “Budget Brand”, this time for their bicycles, AFBC jumped into the business with both feet. By the close of the century, American Flyer had fought its way back to industry headlines and became known as “The Best California Beach Cruiser for under $400”.

After over 100 years American Flyer continues to be “The Best California Beach Cruiser for under $400”. With the introduction of multiple bicycle models and following the worldwide trend in E-bikes, AFB has grown to be more than it ever could have imagined back at its inception in 1918. If over a century of history, a name synonymous with quality, and a product that will last you multiple lifetimes is something that you are after, American Flyer Bikes is (and always will be) a brand paramount. 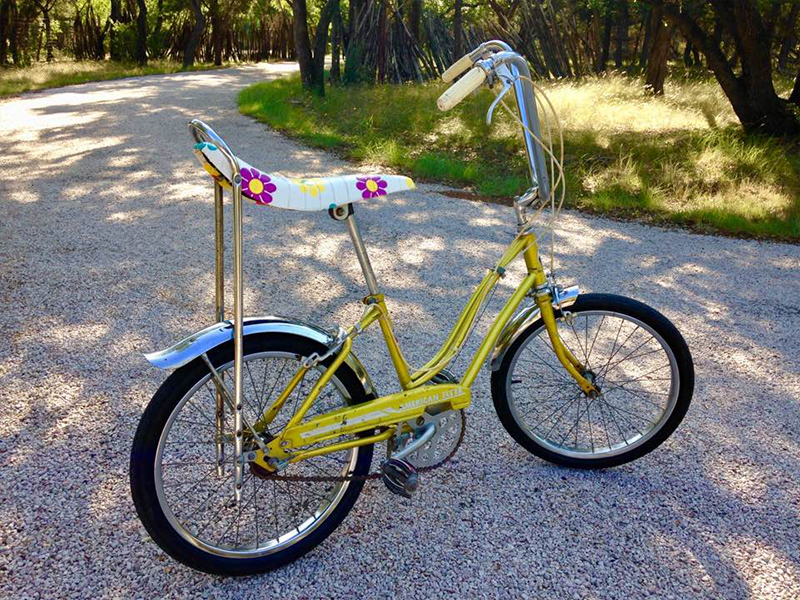 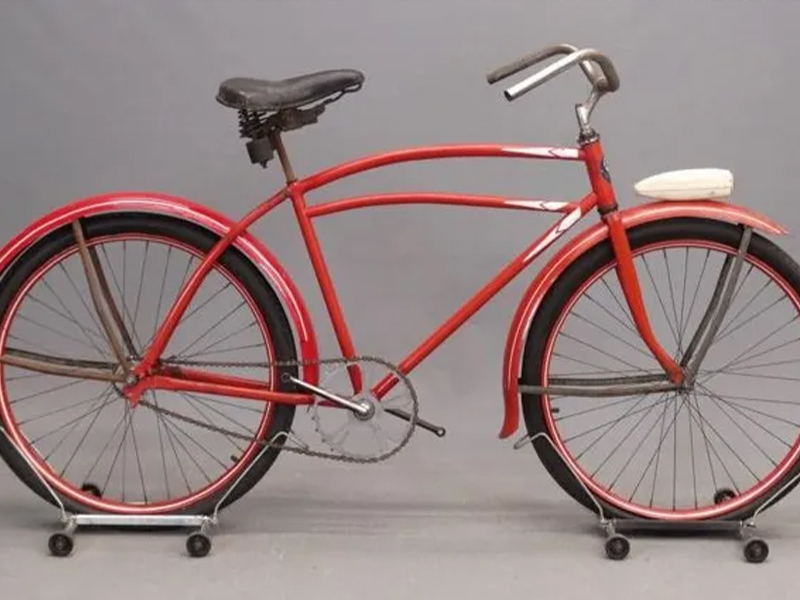 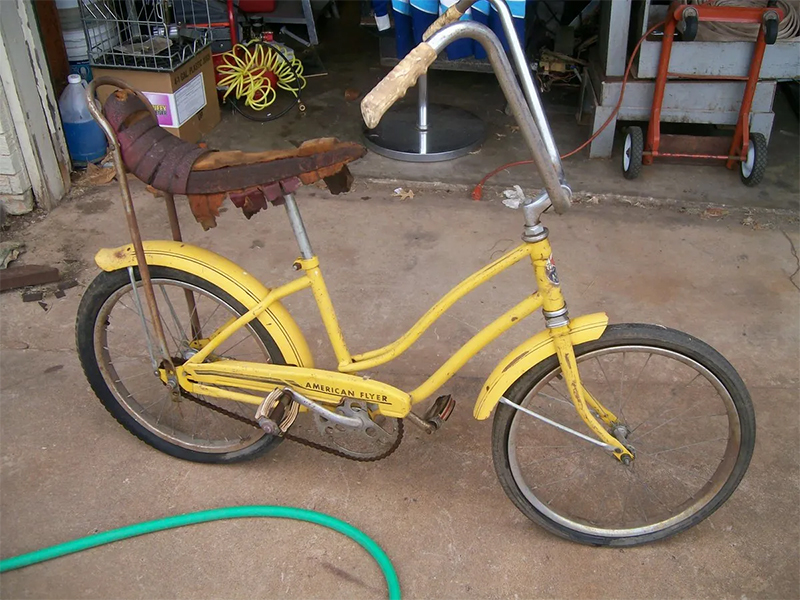 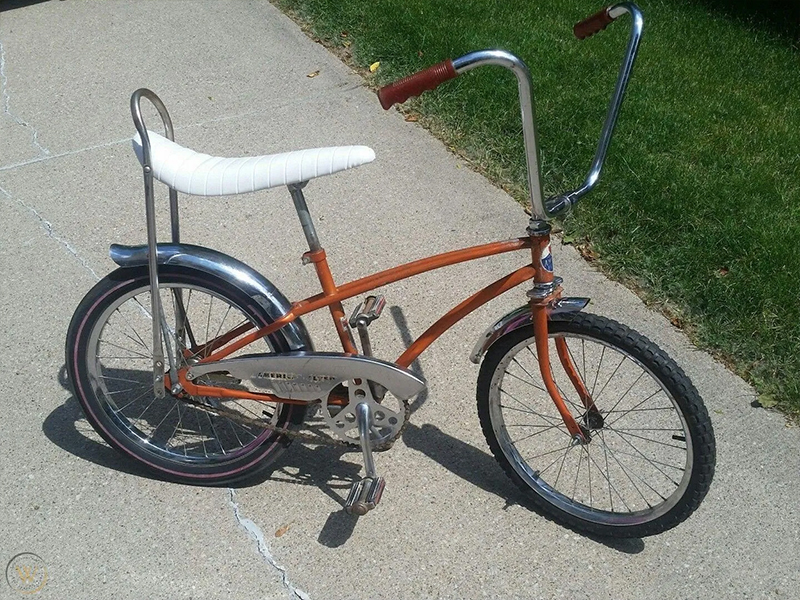 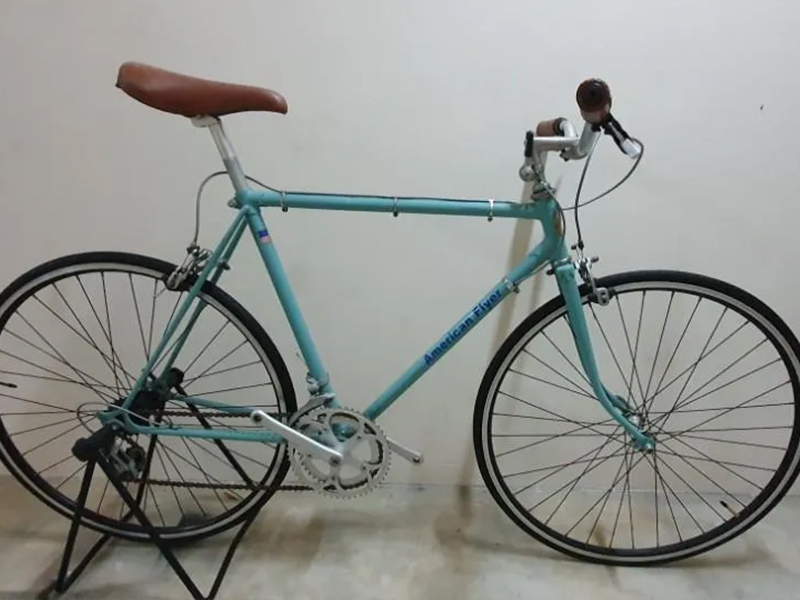 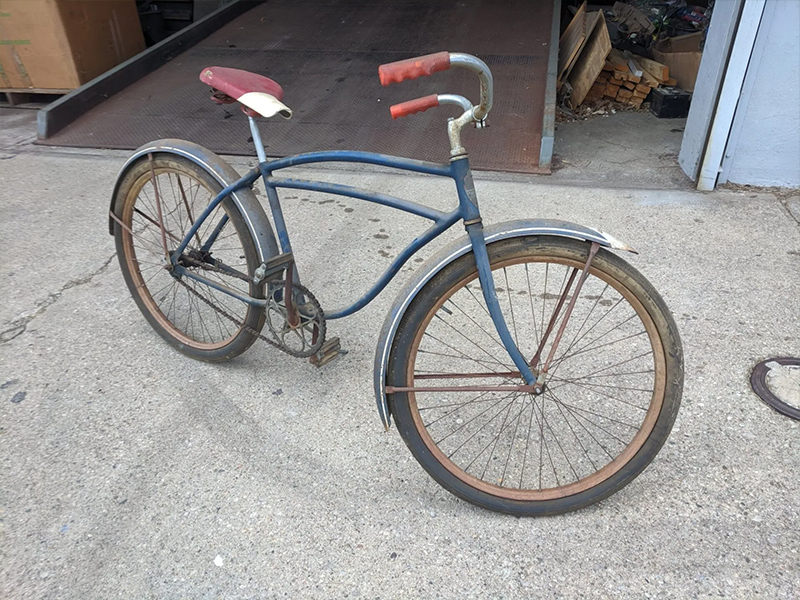 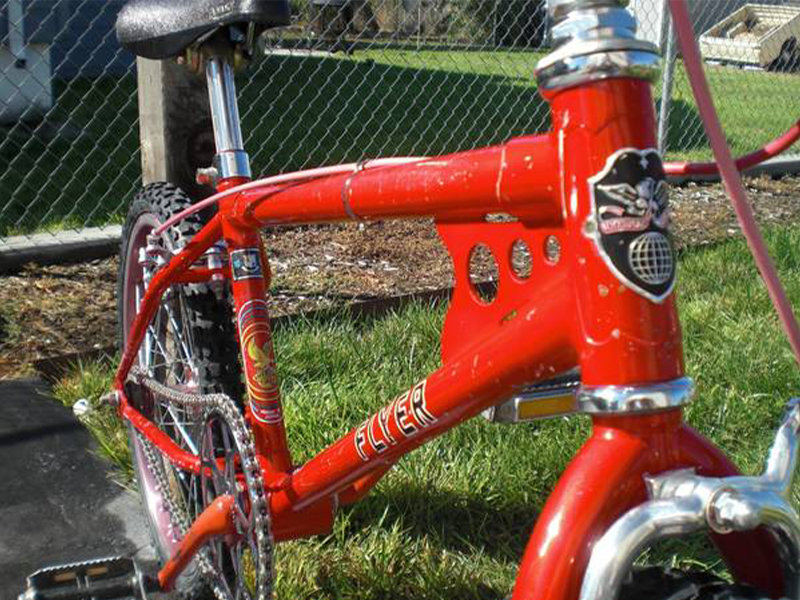 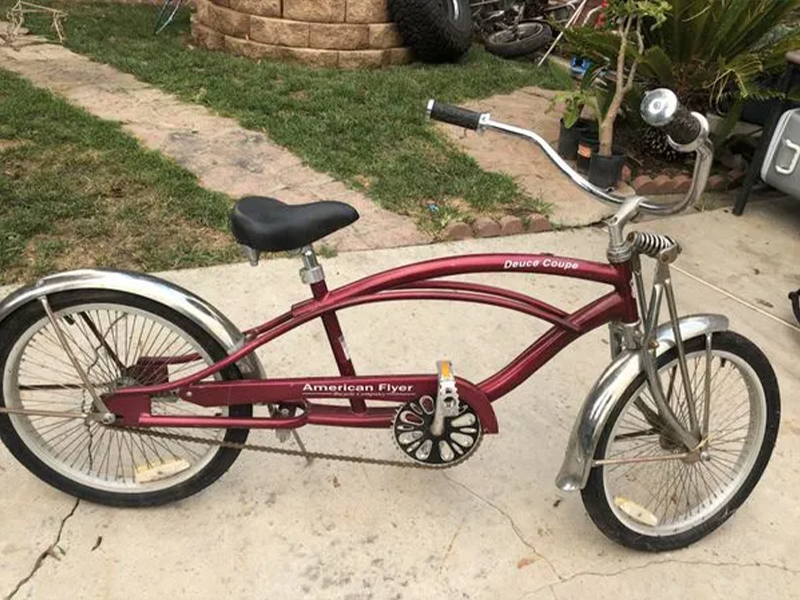 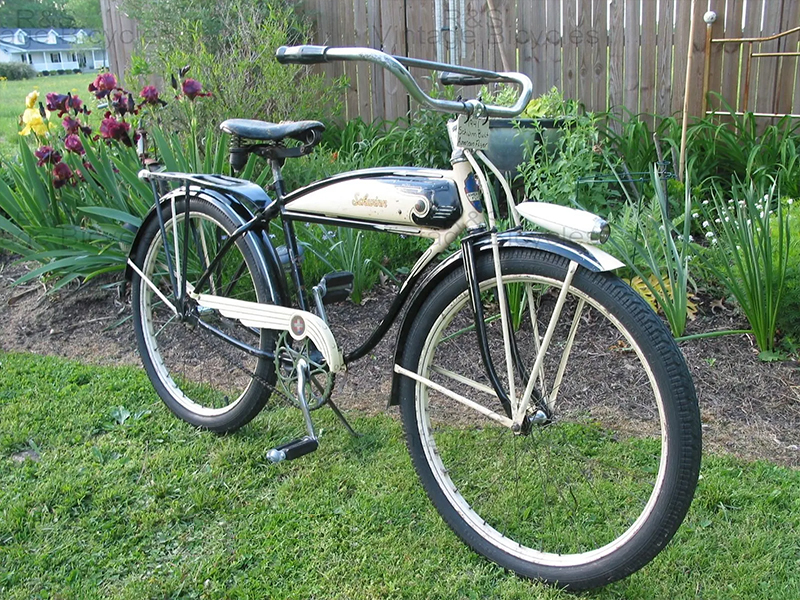 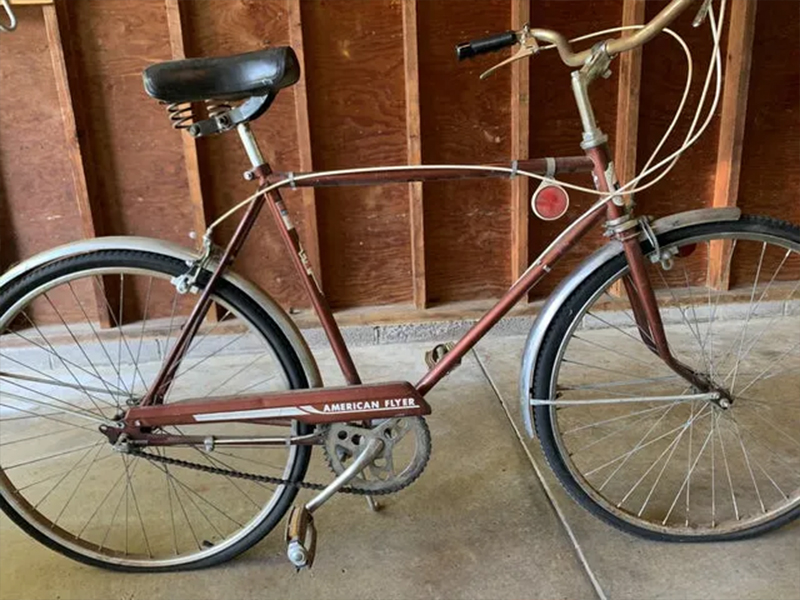 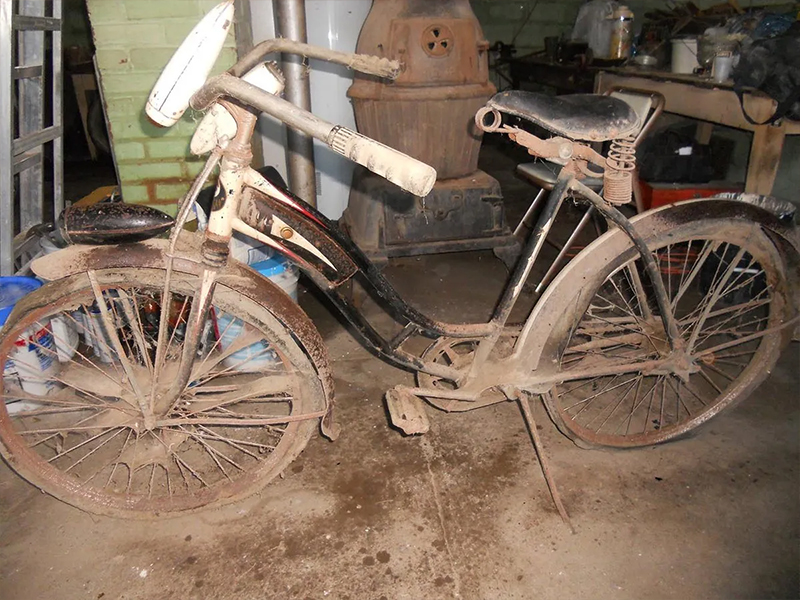 Stay up to date with the latest bikes and accessories as they come out.